Its holiday season and its time to get everything together. I feel like the holidays have come so quickly, and I’m not even prepared. So completely overwhelmed  with presents, Christmas trees,events, dinners, work, vacation…..AH! How many people are feeling overwhelmed out there?

As I pace my house at night I finally remembered that I’m a yoga teacher,( which I do sometimes) and this is the best time to practice what I preach. So a super early, cold walk down the beach the next morning at 6am , when the sun came up….gave me a different prospective. I can do as much as I can, move as fast as I can, but possibly the Universe is telling me to slow down!! I am currently writing from my bed after I have developed a pinched nerve. Now I am self diagnosing this….but to barely move your neck or shoulders……I think I am correct.

So what’s my lesson? Wrapping presents at midnight is not helping me….SLOW down Tracie!

How many people out there need for someone to say this to them. Take a breath, take a minute, find a quiet space….and Meditate for just 10 minutes.

Now you are ready to Welcome in the Holiday’s!

For questions or comments to me feel free to email : booking@luvmeyoga.com .

Many stories and thoughts to come. I welcome all opinions and suggestions. 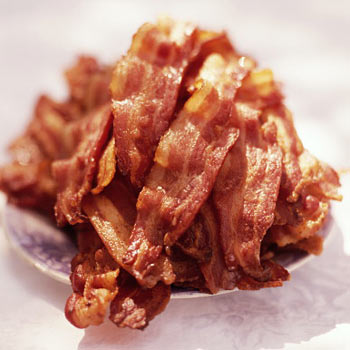 Shocking report by ABC news on saturated fat, cholesterol and heart disease.
Saturated fat and cholesterol has been accused for almost 60 years to be responsible of heart disease but unfortunately it is not science but marketing. Most of the studies on cholesterol and heart disease are funded by pharmaceutical companies. Unfortunately it is not doctors fault since all the research they receive comes from the sale rep of the pharmaceutical companies in most cases and do not have the time to digg into research and good science. However, most of us fear fat and cholesterol based on a theory which has never been proven by science. Feel free to share this.
http://www.youtube.com/watch?v=rDVf-00w5gk
https://www.luvmeyoga.com/wp-content/uploads/2013/11/bacon.jpg 350 350 admin https://www.luvmeyoga.com/wp-content/uploads/2014/11/luvmeyoga_logo.png admin2013-11-17 16:42:272014-11-19 13:36:20Saturated Fat, Cholesterol and Heart Disease. 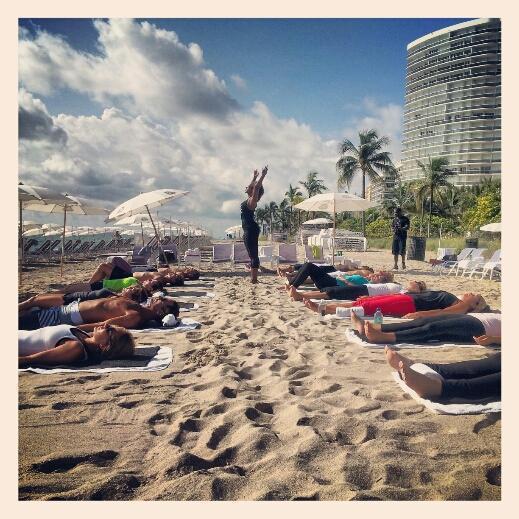 We offer a holistic bootcamp by Christopher Vlaun called the BeFit Method, we also offer a Yoga Fitness Hybrid called AEROGA by Tracie Wright Vlaun. Come experience these innovative concept in Miami Beach and Bal Harbour. Contact us at: 786-423-7590 or contact@v-artofwellness.com.