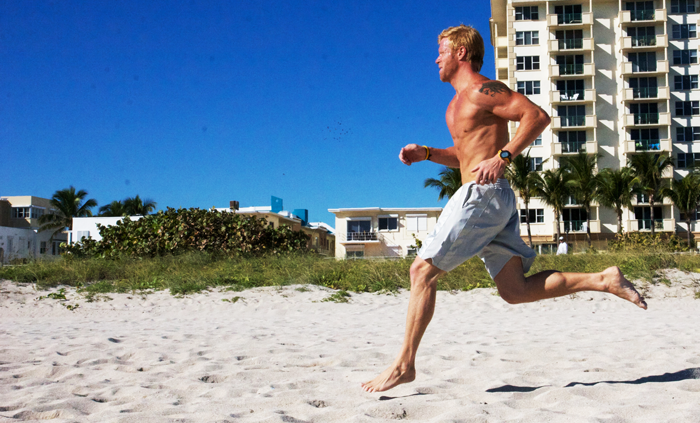 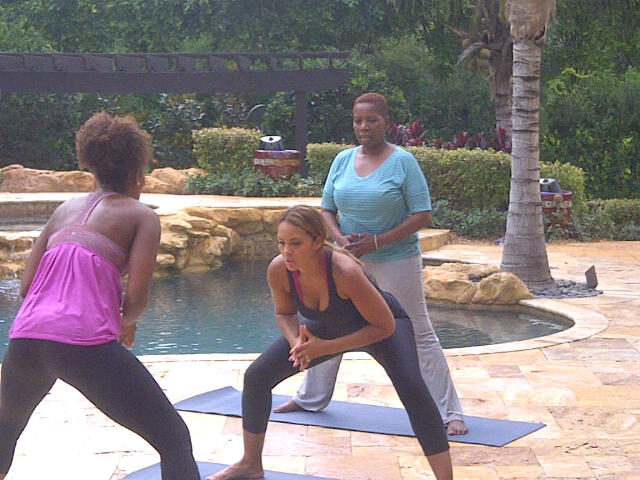 AEROGA®
Celebrity trainer Tracie Wright Vlaun has taken her own international Power Yoga practice and created AEROGA. This is an Aerobic
Vinyasa Flow, focusing on high-energy, high-intensity, body-sculpting poses. AEROGA is structured for every person, young and old,
to engage in a workout that is innovative, powerful, rhythmically enhanced, and spiritually enlightening.
AEROGA brings strength, power, intensity, balance, excitement and passion together in one dynamic session.

Come join Tracie Wright Vlaun in AEROGA ( AEROBIC YOGA) at the ST. Regis Bal Harbour starting in July!! Classes are open to the locals to enjoy the experience!! Limited space so book as soon as you can. Contact us at: contact@v-artofwellness.com or call 786-423-7590.

V For Victory – Health & Beauty – BlackBook
There’s a very good breakfeast buffet at the new St. Regis Bal Harbour. It has lots of sausage and little muffins. You can also avail yourself of a bottomless chafing dish of bacon.

Since I had done that many times during my stay there, I thought it would be best if I tried V-Art of Wellness, the fitness program devised by Christopher and Tracie Vlaun, an exceedingly toothsome couple, and offered at the St. Regis fitness club. Our session began with a half-hour of Aeroga on the beach. Tracie led us through sun salutations as the sun rose. Sweat began to stream down my forehead and I engaged mula bhanda. Aeroga, to me, seems a lot like a quicker version of yoga, with an uplifting techno soundtrack. At one point, we launched a flurry of uppercuts as Tracie squealed around us enthusiastically. I don’t know if it was zen, but it was fun.

Chris was up next. The guy has a big wide smile and a neck as thick as a Corinthian column. He has his own philosophy called the BeFit method, which is outdoor circuit training with a focus on joint stability. We started running along the beach barefoot. “Can you feel the negative ions?” he asked. They supposedly come from the water and engage my hippocampus. I huffed that I didn’t know if I could or not, but I could feel my legs and my butt burning. Jogging on the beach in the soft sand is really, really hard but it builds core strength. Chris bade me sprint, which I did. Early-morning fishermen looked at us like we were crazy. Then he got out the boxing mitts, set up a ring with cones on a wide stretch of sand, and we boxed as the Miami sun worked its way higher into the sky. And then, because I was at the St. Regis, I wiped down with my gently scented post-workout moist towel.